The Runner’s High Vol. 8: Be Your Own Hero 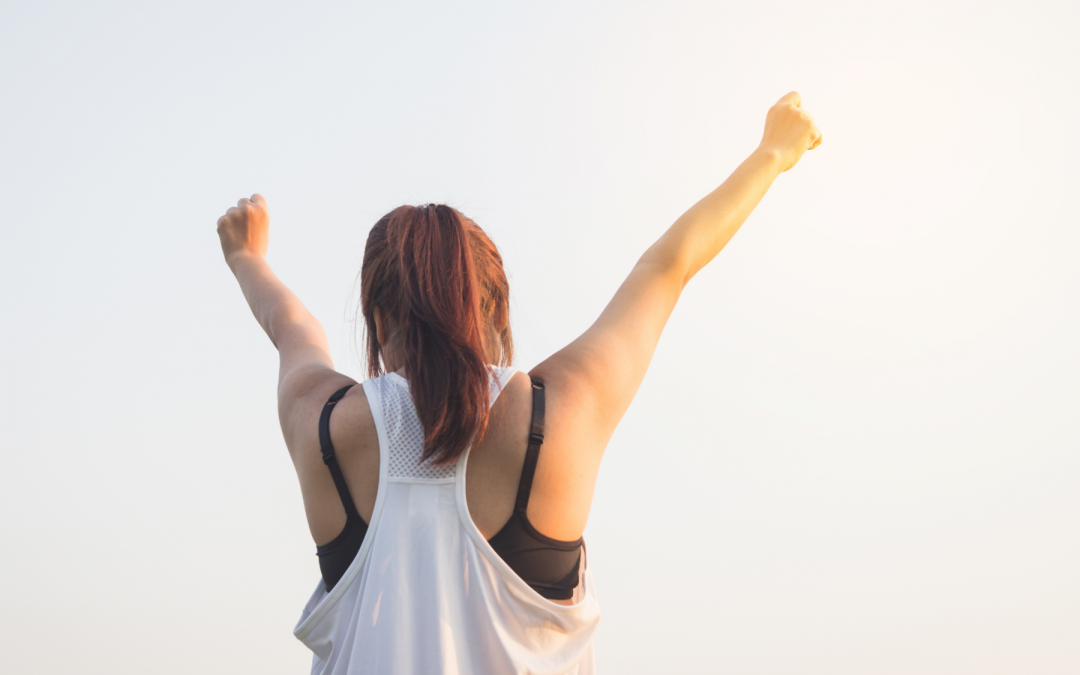 312 miles.  That is the distance that Belgian runner Karel Sabbe covered over 75 hours earlier this month during the 2020 Big’s Backyard Ultra World Championship.  Just over 3 days of running.  Can you imagine?  Every now and then someone comes along and redefines what most of us perceive as possible.  In this case, it wasn’t due to an advance in technology or a breakthrough in performance enhancing supplements.  It was the culmination of a group of athletes that came together from all over the world to truly test their limits.  And Sabbe just happened to come out on top.  The win is impressive, but the lesson for the rest of us is potentially life-changing.  And it begs the question:

“What am I really made of?”

It’s time to test our limits.

Running can be hard.  But in terms of reaching our limits, I am willing to bet that most of us sell ourselves short.  Like, REALLY short.  It may be partly because we compare ourselves to others and it can feel like we just don’t have that “thing” that they have (Check out this “Comparison Trap” blog by Jeff Winchester).  Or maybe it’s because we try and jam ourselves into the standard 5K, 10K, etc. boxes that have defined for us what is “good” and what is not.  We see where we fall in the rankings and sometimes that is the end of it.  But I believe that is where we get it wrong.

Because the ultimate test is not where we fall in relation to others, but rather how high we are ranking on our own potential meter.  The real question is not “Can I run fast enough to win/finish/not embarrass myself?”  It’s “How fast can I actually run?”  And it’s not “Can I run a marathon?”  Rather, it’s “How far am I really capable of running?”  That change in mindset is what allowed Karel Sabbe and his competitors to put on display the incredible capacity of the human body.  So now it’s our turn.  It’s time to accept that we have more in us.  That we are still far from the edge and that our beliefs have been holding us back.  It’s time to be bold.  It’s time to truly test our limits.  We owe ourselves that much.

Be Your Own Hero

In addition to the 312 mile run, the inspiration for the this article came directly from a Facebook post by Gary Cantrell, aka Lazarus Lake, who is the race director and mastermind behind The Barkley Marathons and Big’s Backyard Ultra (If you are not familiar with these races, take a look.  Just be prepared for your mind to be blown!).  The post appeared a few days after the record setting Backyard race.  As you will see, Gary has an amazing way with words, and a knack for getting people to demand the most from themselves.  I was immediately inspired upon reading it, as I know many others were.  I would like to share that post here with the hopes that it resonates as clearly with you as it did for me.  Read it carefully, drink it in, and allow it to plant the seed of belief in your mind:

“Be your own hero

It is easy to be intimidated by the distances covered by the elite backyard runners.
To think that this is a race beyond your reach.
Nothing could be further from the truth…

The heart of the backyard ultras is not the race that goes on for days.
It is the races that end in 20-30 hours.
And the soul of the sport is not the 60 hour runners.
It is every person who steps into the starting corral
In a search for their own limits.

P.S. This applies to every aspect of life!

I Would Love to Hear from You