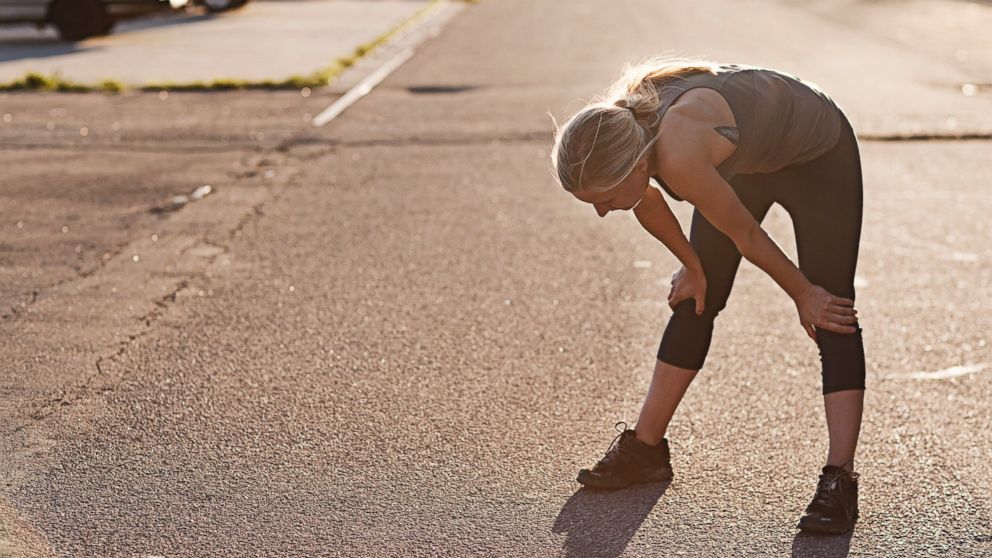 My Introduction to “The Wall”

It was exactly like being in a car as it started to run out of gas.  The year was 2016 and I had just passed mile 19 of my first marathon.  I was hell bent on qualifying for Boston during my initial outing and so far, my pacing had been nearly perfect.  7:10 per mile on the dot.  I needed to maintain 7:15 or better.  Right on target.  And then a shudder.  A quick shot of fatigue.  My legs felt like they were going on strike.  I started to panic but suddenly was ok.  For a minute.  Then it happened again.  Exactly like my old Toyota pickup acted when it was running on fumes, the energy drained out of me and no matter how hard I pushed the gas, I was losing speed.  I had hit “The Wall.”

I finished mile 19 at a 7:34 pace.  I convinced myself I could hold on to finish strong.  By mile 22, it had deteriorated to 8:02.  I crossed the finish line with teeth bared at an 8:44 pace for an overall time of 3:16 and change.  It was a great showing for my first marathon, but the 90 second per mile decline over the last 6+ miles was painful.  And frustrating.  And I had missed my goal of qualifying for Boston.  After swearing off ever running again (as most first-time finishers do), I set my sights on figuring out exactly what “The Wall” is and how I could avoid ever hitting it again.  To my surprise, the answers were relatively straight forward.

To avoid any complicated science, here is the dumbed down version, so that even someone like me can understand.  During exercise, our body uses two primary sources of fuel.  1) It can burn stored fat for lower intensity, prolonged efforts.  Or….2) It can burn carbohydrates, primarily in the form of glycogen, for higher intensity efforts.  I am a metaphor guy so I will use one here to help illustrate the difference between the two.

Let’s pretend we are building a campfire.  We have some nice, long-burning wood that will stay lit all through the night, if we are willing to accept less heat from our fire.  That wood is like our stored fat.  It burns low and slow and can last hours and hours if we need it to, even for lean runners.  It is our primary endurance fuel and is an excellent source for long, easy running efforts.  We have stacks of this wood stored up, making it nearly impossible to ever run out.  Great!  But what if we need more heat from our fire?

Just as with a real campfire, if we want to crank up the intensity, we need to mix in some fast burning fuel.  That is where carbs come in, typically in the form of glycogen which is a stored sugar in our muscles and liver.  Think of glycogen as our lighter fluid.  When we need a hotter fire, as most of us do on race days, we pour on the lighter fluid and wham!  An energy inferno!  We want the biggest, baddest fire we can build so that we can use that heat energy to motor ourselves all the way to the finish line at a blistering pace.

That all sounds great, but there is a major problem.  Our bodies can only store so much lighter fluid at once, and if we keep pouring it on, we will eventually run out.  For most runners, the magic number for stored glycogen is approximately 2,000 calories.  If we do some quick math, we will see that 2,000 calories of hot burning fuel gets us somewhere between 18 and 20 miles.  Which is why it made perfect sense for me to hit “The Wall” in 2016.  I was running on lighter fluid, and my bottle was empty.  My fire had died down to the lower intensity of my slow burning fat and no matter how much I yelled at it, there was only so much energy to give.  “The Wall” is simply the crossover point where we run out of available carbs and transition (reluctantly) to burning available fat.  The result is a sudden drop in energy and, in my case, the abrupt popping of my Boston Marathon qualification bubble.  Bummer.

How do we avoid “The Wall?”

After much research, I concluded that there are two methods for avoiding another face-plant encounter with “The Wall.”  I could either A) become a more efficient runner, or B) stuff my face with carbs during intense efforts to try and refill my lighter fluid bottle.  I decided the answer probably lay somewhere between the two.  Since that time, I have put an insane amount of effort into both improving my overall efficiency (running longer and further with the same amount of effort) and experimenting with nutrition to optimize energy expenditure.

And while I would love to dive into the steps I have taken to get from where I started to where I am today, I think those are better suited for future posts.  For now, I encourage you to dig in and soak up all the information you can about how our bodies burn fuel, what we can do to improve efficiency, and identify what steps you believe you can take to avoid your own encounter with “The Wall.”  You may or may not be surprised to find that there are differing opinions on how to best achieve these goals, often put forward by respected figures with science to back up their stance.  In the end, I believe we owe it to ourselves to explore multiple options and see what works for us as individuals.

Personally, this exploration has landed me in the incredible world of ultra running where I have successfully completed multiple 50 and even 100-mile races.  It has also allowed me to finally check my bucket list item of qualifying for the Boston Marathon, which I accomplished in April of this year with a finish time of 3:07:07 at 40 years old.  The experience was nearly identical to my 2016 marathon effort with one major exception.  I was able to avoid “The Wall” and hold on to my 7:07 per mile pace right to the end!  Mission accomplished!

Have questions or a story of your own about hitting “The Wall?”  I would love to hear from you!