The Runner’s High Vol. 15: The Dangers of NSAIDs During Exercise 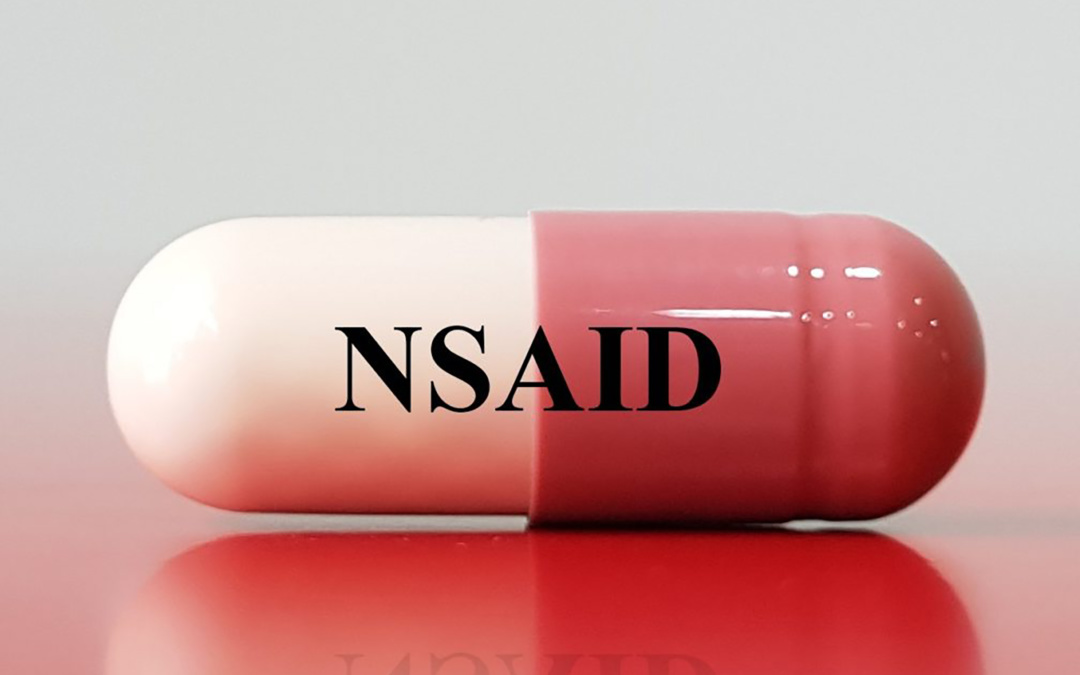 In 2019, I had the race of my life at the Yeti 100 Mile Endurance Run.  I had set a goal for finishing under 20 hours and I crossed the finish line in 19 hours and 8 minutes.  It had been a hot day and I had fought hard for my success, finishing 7th overall.  I was ecstatic.  What a fantastic way to finish such a challenging race!  If only that was the end of the story.

30 hours later, I saw the concern of the ER doctor as she reentered my room.  “You are in rhabdo and are experiencing complete renal failure.  Your kidneys are currently operating at about 13%.  We are going to have to send you in an ambulance down the mountain because we don’t have a dialysis unit here if it comes to that.”  Gulp.  Despite my pain and expected dehydration, I had been in a playful mood when I walked in.  But things just got very real.

How Did We Get Here?

What exactly had happened?  After several days in the hospital, and weeks of recovery (with NO dialysis, thank God) I wanted to make sure this never happened again.  So, I dug into the potential causes and learned everything I could.  While there were a handful of contributing factors, including some you may expect, I learned a few valuable lessons.  Here is what I found:

·  Hydration: As obvious as it may seem, staying properly hydrated is critical to proper kidney function.  Although I drank a TON of fluid during the race, I probably did not come into the event properly hydrated and then managed to let myself run out of water for a handful of miles during the hottest part of a hot day.  This began the domino effect that eventually led to my dire condition.

·  Muscle Breakdown: As can be expected, in a prolonged bout of intense exercise, muscle breakdown may occur.  This can be exacerbated by dehydration and if severe enough, can result in rhabdomyolysis, which is effectively the death of muscle fibers that is then released into the bloodstream.  The body then tries to process the dead muscle tissue through the kidneys, and the increased strain drives the risk of renal failure.  Rhabdo is more common among runners and cyclists due to the highly repetitive stress that each activity puts on the body.

·  NSAIDs:  Here is the kicker, and was the biggest lesson learned.  NSAIDs (Non-steroidal anti-inflammatory drugs), such as ibuprofen and naproxen, greatly increase the demand on our kidneys, which boosts the risks for both renal failure AND rhabdomyolysis.  They also increase the risk of hyponatremia, a condition where sodium levels in the blood are lower than normal which can cause serious complications.  Luckily this was not a condition I experience following the Yeti.

So, to recap:  By not properly managing hydration, I was already at an increased risk for rhabdomyolysis, which in turn put me at risk of impacting my kidneys.  I may have been just fine if it would have ended there.  But when I began popping ibuprofen to ease some of the discomfort that I was feeling after 50 miles or so, I essentially clogged my kidneys, boosted the rate of muscle breakdown, and put the final nail in my kidney’s coffin.  I didn’t know it, but I was strangling my organs.  And I paid the price.  And now the real question: Why is this important to you?

Is It Really A Risk?

According to a July article at TheConversation.com, out of a survey of 806 diverse runners in the UK, nearly 90% of participants regularly used NSAIDS, including 17.5% of marathon runners and 33% of ultra runners.  While this was a small survey overseas, I feel confident that the trends are equal or higher here in the US.  And as we roll into summer, with the Southern heat and humidity threatening more prevalent dehydration trends, it’s something to be keenly aware of.  Even if you do not personally use NSAIDs as part of your training or racing regimen, chances are you know someone who does.  And sharing this information with them may make all the difference in the world.

As tempting as it can be to pop some ibuprofen to dampen that post run soreness, mixing NSAIDs and exercise is a dangerous game.  One that I wish I had not played.  And if you are thinking that this doesn’t apply because you don’t run 100-mile races like the idiot writing this blog, please know that the potential for damage is still there.  At a minimum, it is worth the additional research to make your informed decision.  You owe it to yourself to ensure you stay healthy and happy this summer.  Now go crush some goals!

I Want To Hear From You!

Have you had your own run-in with NSAIDs that you would like to share?  Or maybe some questions?  I would love to hear from you!