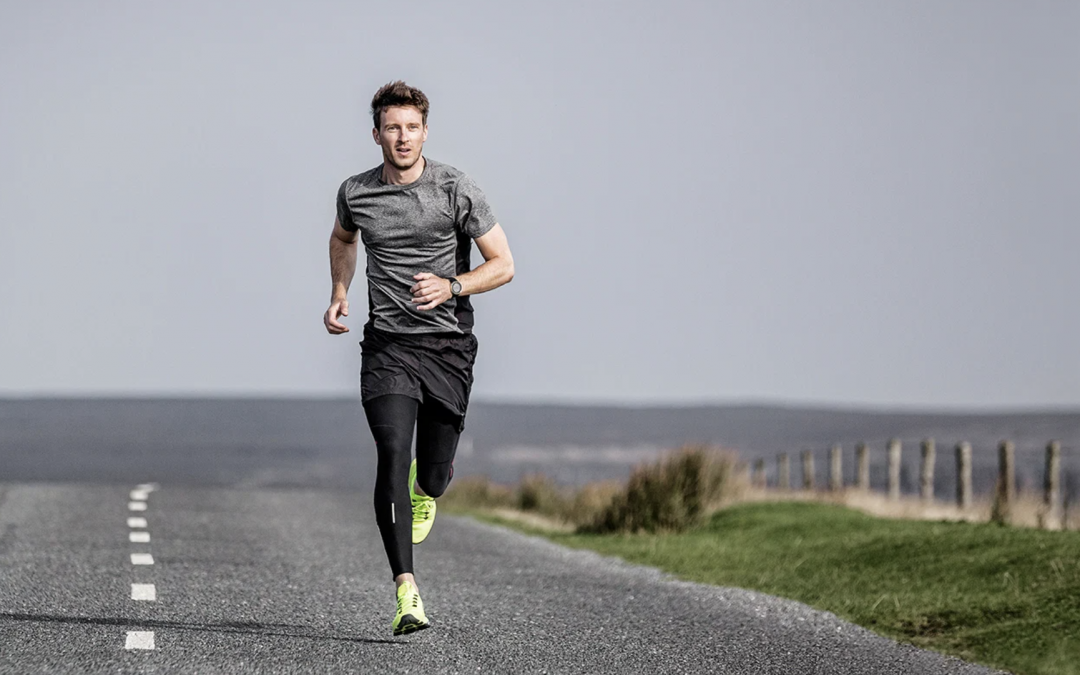 Run Streak? No Thanks.

Run streaks.  Why?  I didn’t get them.  I mean, they are cool and all, but the idea of having to run every day just to say I did it never appealed to me.  I have always believed in solid recovery and didn’t feel I had any thing to prove to myself.  Nah…no streaking for me.  Final answer.

And then I talked to Russ.  I mentioned Russ Leaptrot in last month’s post after he won the Southern Tour Ultra Last Man Standing event by outlasting the competition to complete 100 miles in 24 hours.  We were interviewing him on The Ultra Running Guys Podcast when Russ casually stated 9 words that completely changed my perspective.

Like many of you, my routine was turned upside down when COVID hit.  I was no longer forced to get up at 4:00 am to ensure I got my run in before taking the kids to school.  In fact, for a while, there was no taking kids to school.  Which gave me a ton of latitude to regularly talk myself into running “later.”  I mean, why force it? What was the rush?  Over time, this led to a weakness of discipline and although I had a strong year in 2020, I was injured, slightly discouraged, and easily gave into the temptation to skip a workout when I was sitting in front of Russ.

Russ’s words hit me square between the eyes.  I had been consumed with “if” I would complete my workout on a given day.  Russ didn’t give himself that option.  So, I decided I wouldn’t either.  It was time to start a streak and take back control of my discipline and accountability.  I felt a surge of excitement and was surprised it had taken me this long to recognize the value in what I had previously viewed as a boastful practice.  Who would have thought?

The next step was to figure out what my rules were.  Russ had mentioned Streak Runners International during the talk so I started there.  According to their website, to keep a streak alive, a runner is required to complete at least 1 mile each calendar day, on road, track, trail or even treadmill.  Simple enough!

I followed Russ’s example and added the personal requirement that this mile had to be logged outside…no treadmill for me.  Given my injury, and knowing that I would at times be “streaking” following big races when I was absolutely wrecked, I gave myself the grace to allow walking if required, as long as it was intentional exercise meant to check the streak box.  A walk around the mall or running errands didn’t count.  This part was important to me.

The genius of the streak is that it’s not difficult to accomplish.  I had been telling myself that if I didn’t have time to knock out a full 8-mile run, I might as well just skip the run altogether.  This resulted in several missed training days.  Now that the streak was in play, that excuse no longer worked.  And if I can’t find the time to log at least 1 mile, I am either doing something wrong or everything has gone to hell.  So, I chose a start date of February 1st and blasted my intentions all over social media.  No turning back now!

As I write this, I am 25 days into my streak.  While it is only a handful of weeks old, I have already seen insane value.  On more than one occasion, I can say with absolute certainty that I would have blown off my scheduled training run.  Talking myself into pulling my rest day forward, I would have felt justified in “rescheduling” my mileage due to convenience.  But with the commitment to get out the door, the “minimum” often turns into more.

“If I am already dressed and am warmed up, I might as well just run my 8.”  The result has been massive, built-in discipline…and I love it!  Committing to run 1 mile a day (and then usually running 8+ instead) is much easier than promising myself to run 8 miles per day, which sounds overwhelming.  Again, the genius is in the simplicity.  I can’t recommend it enough.

Do Less.  But Do it More Often.

So, if you have been struggling with sticking to your running plan, maybe the solution is allowing yourself to do less if required but committing to do it every day.  Making the decision to lace up the shoes can be the hardest part and starting a run streak removes that decision.  Additionally, knowing that you only have to log “a teeny, tiny little mile” after getting those shoes on makes it not sound so bad.  As we all know, once we get going, the rest is often enjoyable.  So, the trick is simply to get yourself going.  Streaking has worked wonders for me.  Do you think it could do the same for you?

I Would Love to Hear From You!

Are you in the middle of a streak?  Or thinking about starting one?  I want to hear all about it!